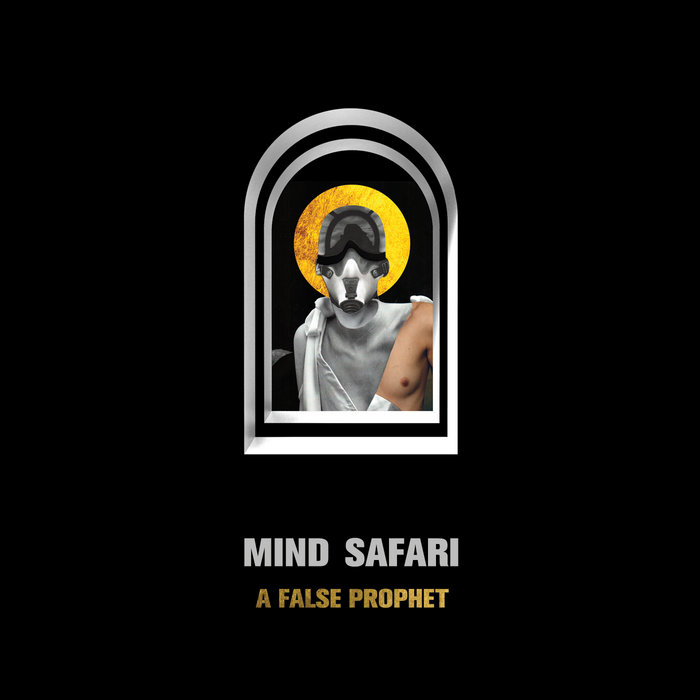 The album explores themes around moral blindness and human nature and the views of a perfect life that are not so perfect after all.

We collaborated with designer Abay Zhumagulov on the artwork, who took Mind Safari's themes and dove into the history of German Dadaism, who were fundamentally engaged with reimagining what it meant to be human in the modern world. The cover is a collage that employs the figure of a cyborg to explore alternative forms of human identity as well as the implications of the overarching technological systems that are rapidly changing our world - all presented in a form of a Renaissance religious icon through the lens of Dada.

Mind Safari is a prolific producer, with releases on AVNL, Extended Records, DPRB, 1980, Subsubtropics and a new track on a vinyl comp from Paraiso. He has been deeply entrenched in Portugal's rich techno scene over the years and plays frequently in Porto and Lisbon, as well as a monthly radio show called "Batida" on the awesome Radio Quantica.

Bandcamp Daily  your guide to the world of Bandcamp